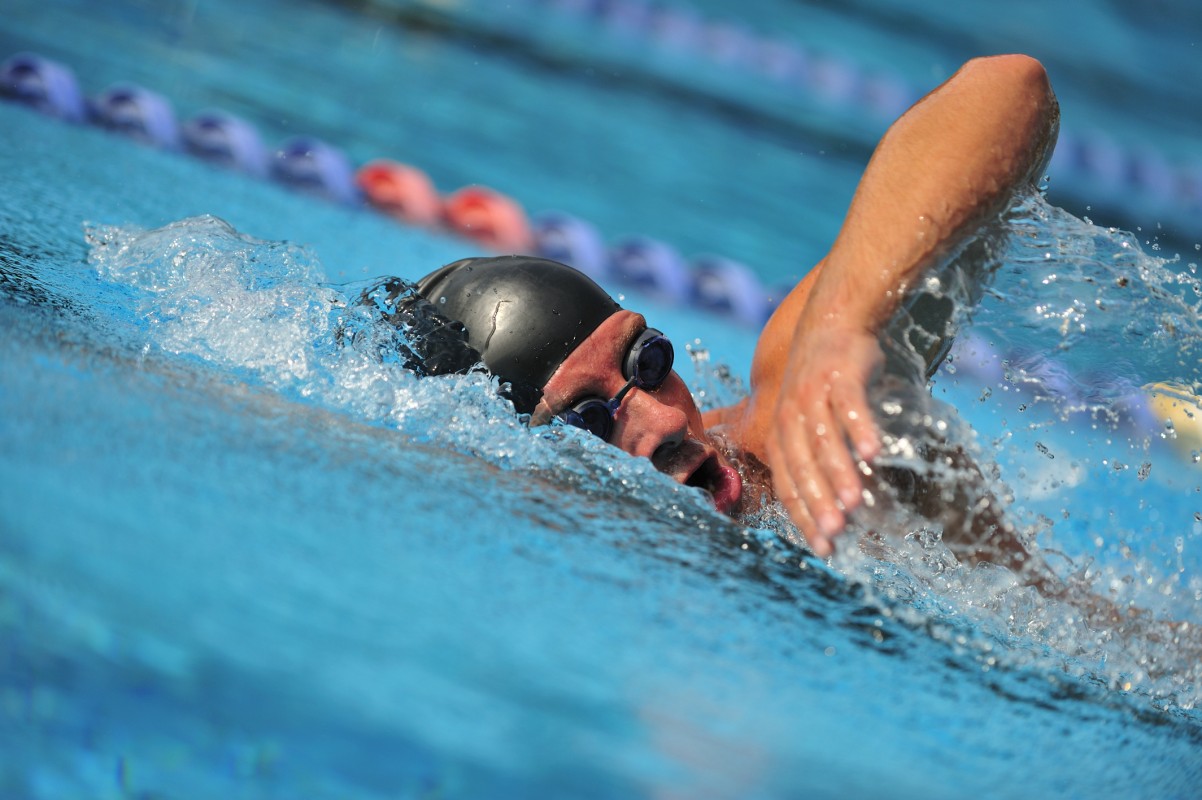 The crawl is the most popular and fastest sport of swimming. Competitors in those events in which it is allowed to swim the method of choice (freestyle), athletes prefer to swim the crawl on the chest. The crawl method is chosen by participants of long-distance swimming on open bodies of water, as well as participants of sports multisports, which include swimming (triathlon, modern pentathlon, etc.). In this article we will discuss the front crawl swimming technique beginners.

General characteristics of the method

The breaststroke crawl is of applied importance. Well trained lifeguards use a slightly modified version of the crawl with head held high (for better orientation in the water) when swimming to the victims. The application value of the crawl method increases during swimming and diving when the swimmer wears flippers on his or her feet. For example, the basis of the scuba diver’s underwater movement is the crawl leg movement.

The arm paddles are combined with continuous alternating up and down movements of the nearly straight legs at the surface of the water. During one complete stroke (left stroke and right stroke) the swimmer makes several leg movements (kicks). According to the number of these strokes there are two, four and six strokes crawl variants. All options are rational, the choice depends on the objectives of training, the individuality of the swimmer, swimming conditions. Most methods of initial training is based on mastering the six-stroke crawl.

The body of the swimmer in water is elongated, almost horizontal and well streamlined. The head is on the longitudinal axis of the body, the face is lowered into the water (except when breathing in); the hips are at the water surface; the abdominal and lumbar muscles are optimally tensed. Continuous alternating crawl leg movements help the swimmer give the body a horizontal and streamlined position, pushing it forward.

The legs perform counter-movements up and down with a small sweep, bending minimally at the knees; the shins and feet are relaxed; the feet are turned slightly inward with the toes and continuously foaming the water behind the swimmer. The legs perform movements from the hip. Following the thigh, the shin and foot are involved in the movement. The downward movement of the foot is a splashing motion and is the main working phase. 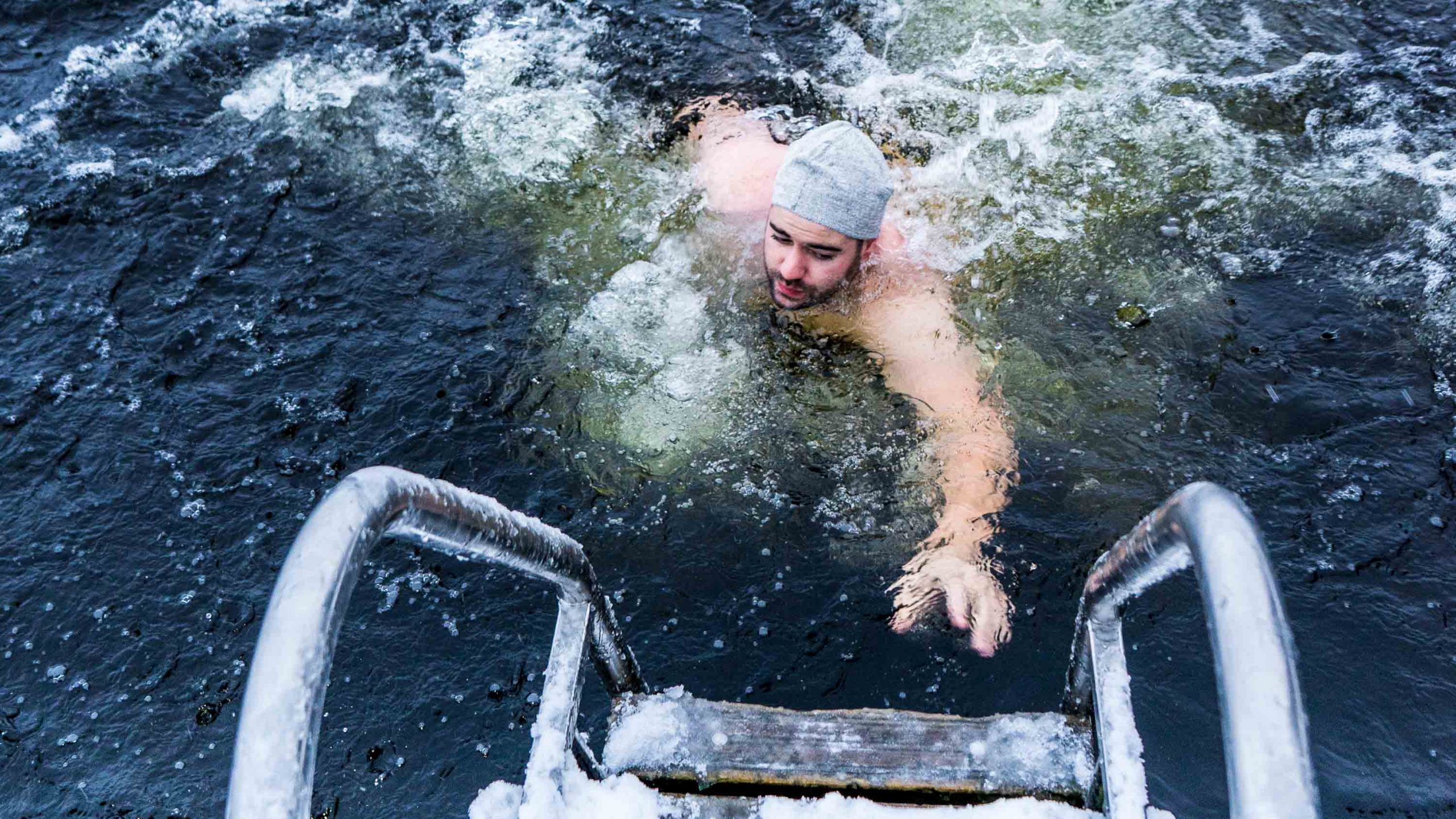 Almost all coaches agree that the main factor holding back open water swimmers is the lack of practice in open water. Arguments from athletes usually boil down to the fact 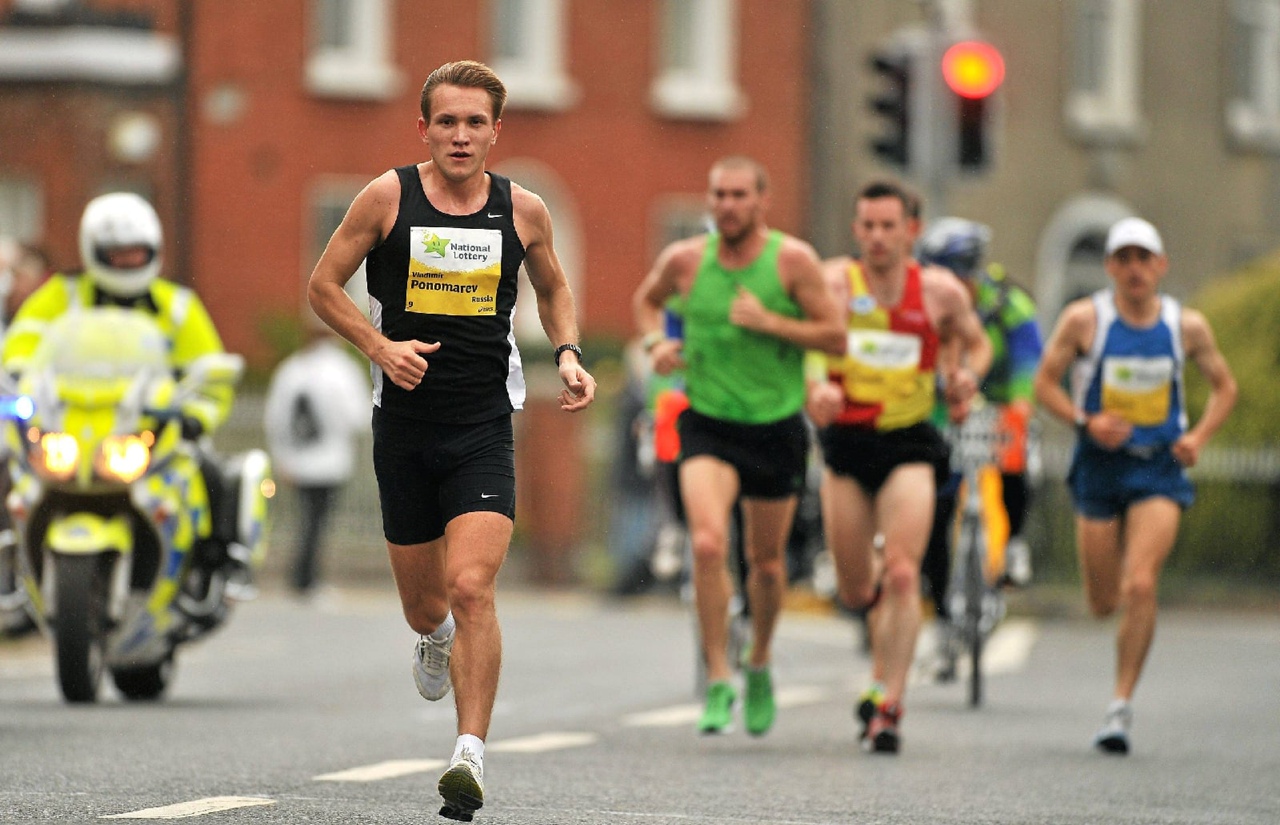 If you want to start running to lose weight, you must follow certain rules. During running, the body expends a large amount of energy. This normalizes the metabolism, burns calories, 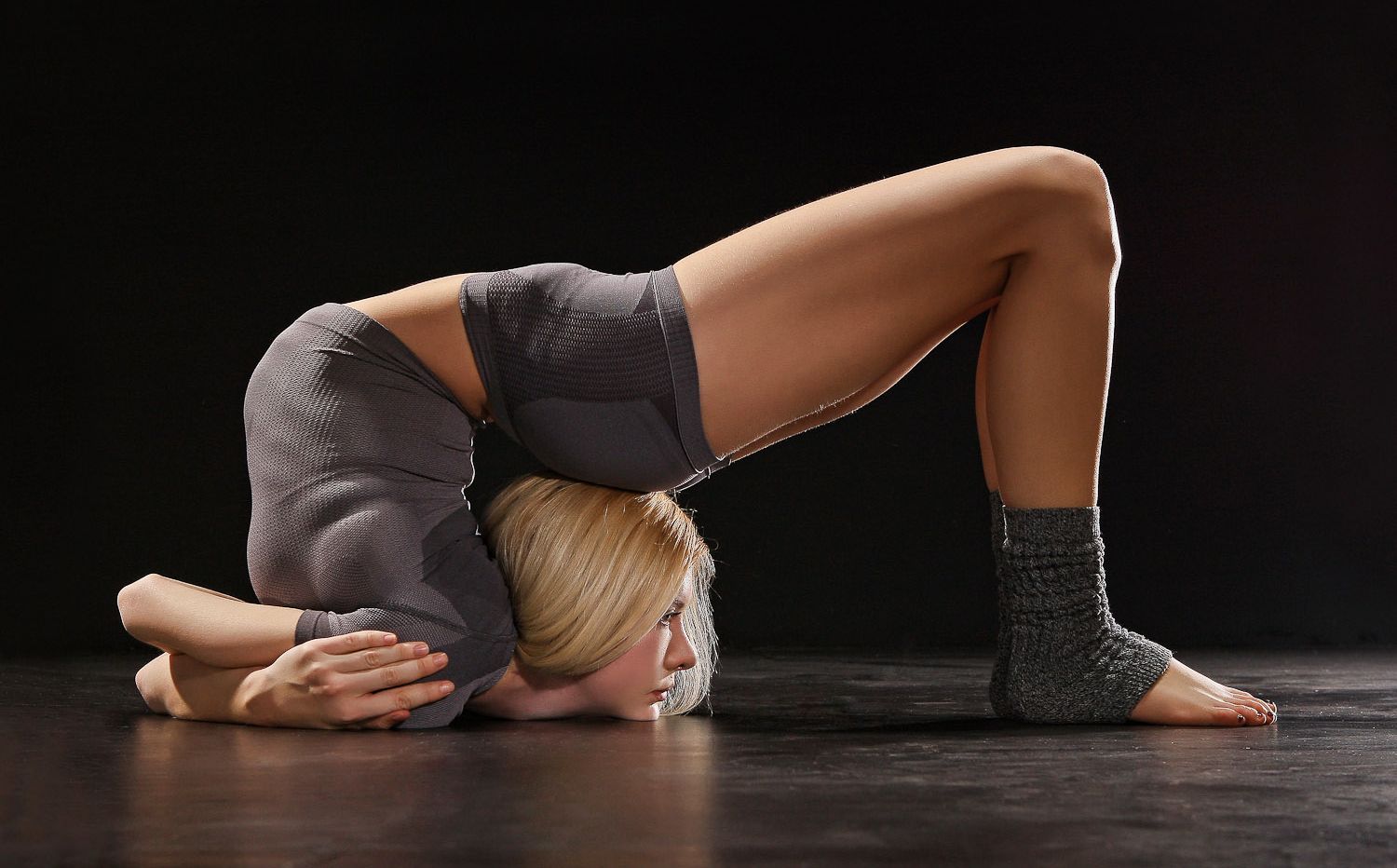 Stretching is a very important and useful element of any workout, which should never be forgotten, both for children and adults. But the methods and goals of flexibility training in